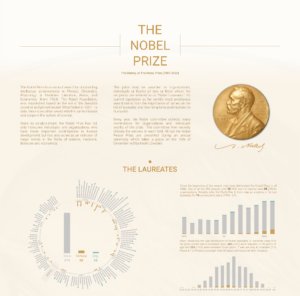 A timeline of the UN observances by Wendy Shijia

Link : A timeline of the UN observances 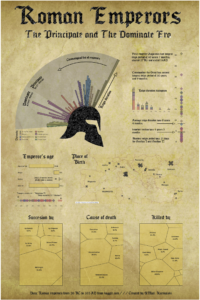 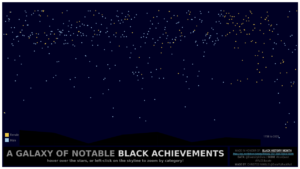 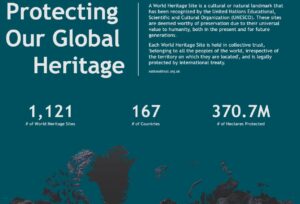 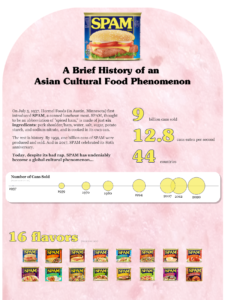 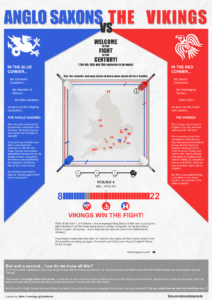 The Apostle PAUL by Ryan Hart 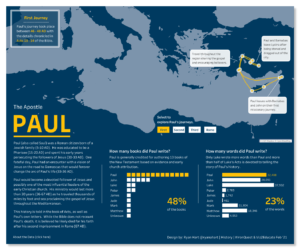 Jewish Population of the World by Dan Chissik

Link : Jewish Population of the World

Kings and Queens of England by Neil Richards 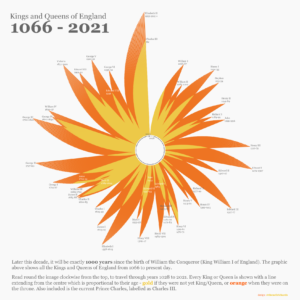 Link: Kings and Queens of England 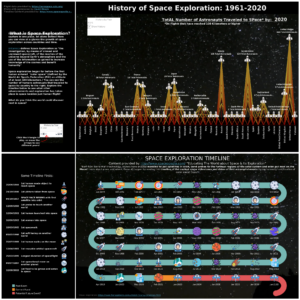 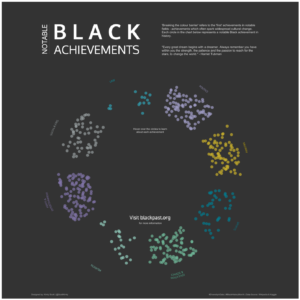 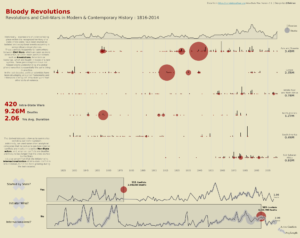 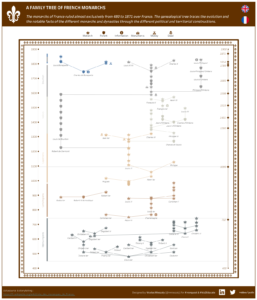 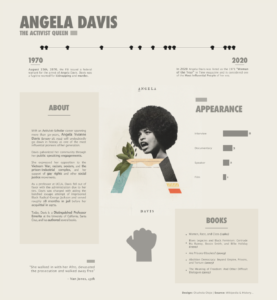 Our Past is not Peace by Kavin Kumar G 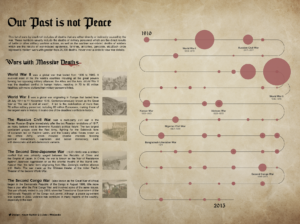 Link: Our Past is not Peace

The Black Death by Alisha Dillon 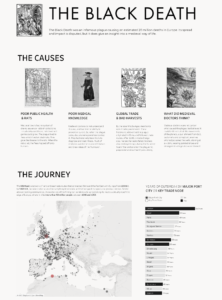 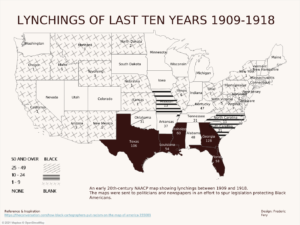 The Great Depression by Aman Gulati 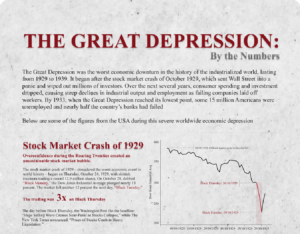 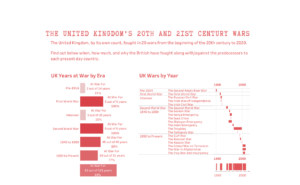 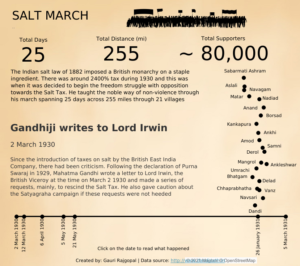 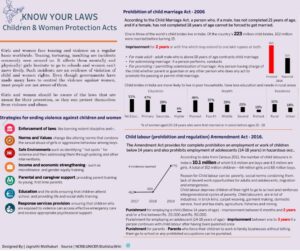 Vinodh Kumar is an NLP bot developer and data analyst. He is a 2x Tableau Public Ambassador , Tableau Public Featured Author and a VOTD Winner. He is a co-lead of various community initiatives like #TheSDGVizProject , #Mentoringmeetup and #VizConnect and #Viz2Educate . He also the leader of #ChennaiTUG .He is a long-time active social worker, and an avid supporter of the SDGs. He loves maps and spatial analysis and is always in search of hidden secrets in data that can help change the world.

Eve Thomas is a data visualization consultant with a background in teaching and HR. She is passionate about education and promoting equal opportunities. She loves creating visualizations that make data both fun and accessible to users of all ages. She is a Tableau Public Ambassador,Featured Author, 6xVOTD winner and is an active community member. She also co-leads various community initiatives like #DiversityinData and #Viz2Educate